“Just Say No” – What is the Importance of Project Selection? 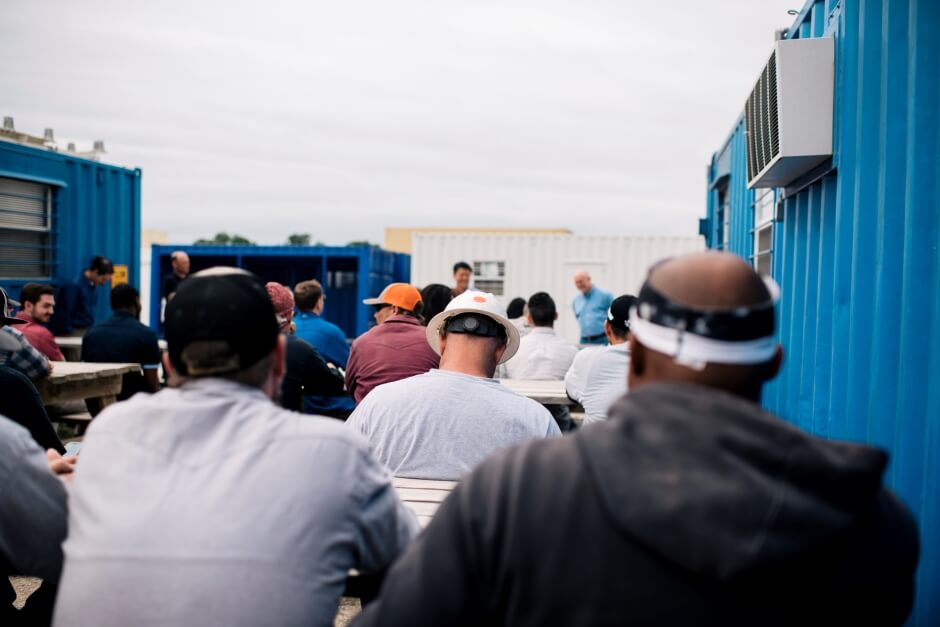 A company is defined by the promises it makes and keeps to its customers.

In my 33 years of business experience — the last 19 leading growing businesses — I’ve learned how important the previous statement is, especially when companies break promises. Keeping promises builds a path for growth and while making good promises is the key to success, it’s harder than it might appear.

A young company often learns the lesson of broken promises the hard way, especially when customers pull the company in directions opposite its core mission. Young, growing companies constantly face existential threats such as low backlog and poor cash flow. For business leaders, it’s easy to make a well-intentioned decision to take on opportunities that they know — or at least should have known — they shouldn’t accept. I’ve done it more than once and I’ve rationalized my decision by thinking that I’m taking care of my team.

The Importance of Project Selection 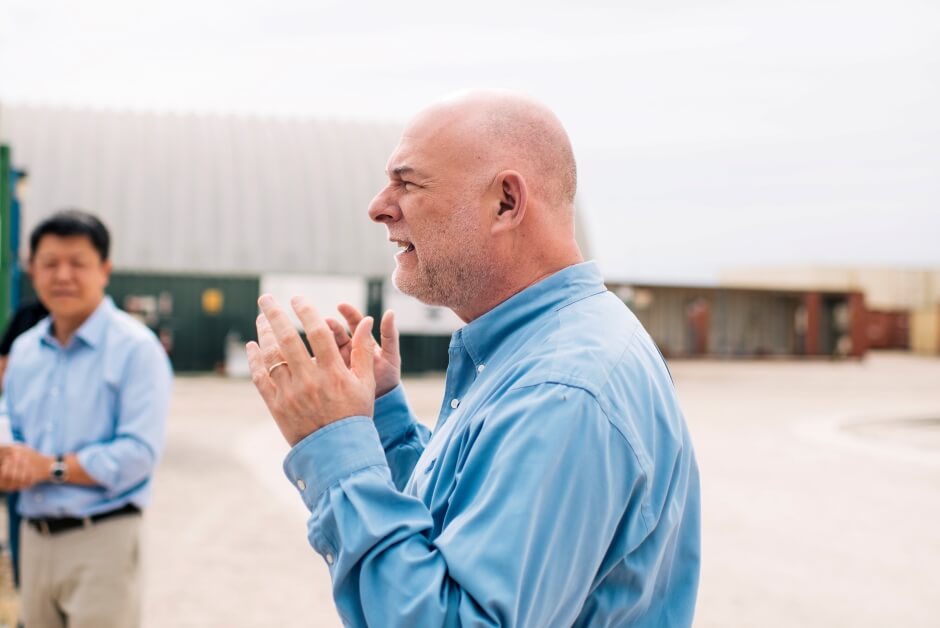 Too often, large companies know when they’re asking a small, young company to do something risky. A tightly written contract shifts the risk from the buyer to the seller — I’ve seen it firsthand. Naively accepted unfavorable payment terms push companies to the edge of insolvency.

In the role of President, I’ve had to face the dilemma of needing to make big promises to help the company grow. When you’re a small company you feel like you’re making big promises that stretch the business, but looking back, you realize you just made the leap between what you were doing to what you could do.

As the businesses I’ve been part of have grown, I’ve seen the gap widen between what we knew we could deliver and what we thought we could deliver. Naturally, as a company grows, the dollar value of the gap between capabilities and promises continues to grow. It’s likely that the dollar value of that gap as a percentage of total revenue doesn’t change, but when the stakes change from thousands to hundreds of thousands of dollars – or even millions – those decisions keep you up at night. We all know businesses that bet big and lost.

From my own experience, I’ve seen businesses turn the corner towards sustained growth when they develop the self-confidence to say “no” to a customer. That’s a sign that the business is maturing. A “no” represents alignment among the company’s leaders because collectively, they know what is right and wrong for the organization. The ability to confidently say “no” comes from a deep understanding of what one’s company does well just as much as it comes from the scars of previous bad promises. I believe that a company willing to say “no” is more committed to success when it says “yes.” The entire organization has more faith in projects when employees know that their leadership will say “no” when it’s needed.

Falcon Structures made an important strategic choice seven years ago when it said “no” to an entire market.

Why You Should Say “No,” From a Company That’s Said It 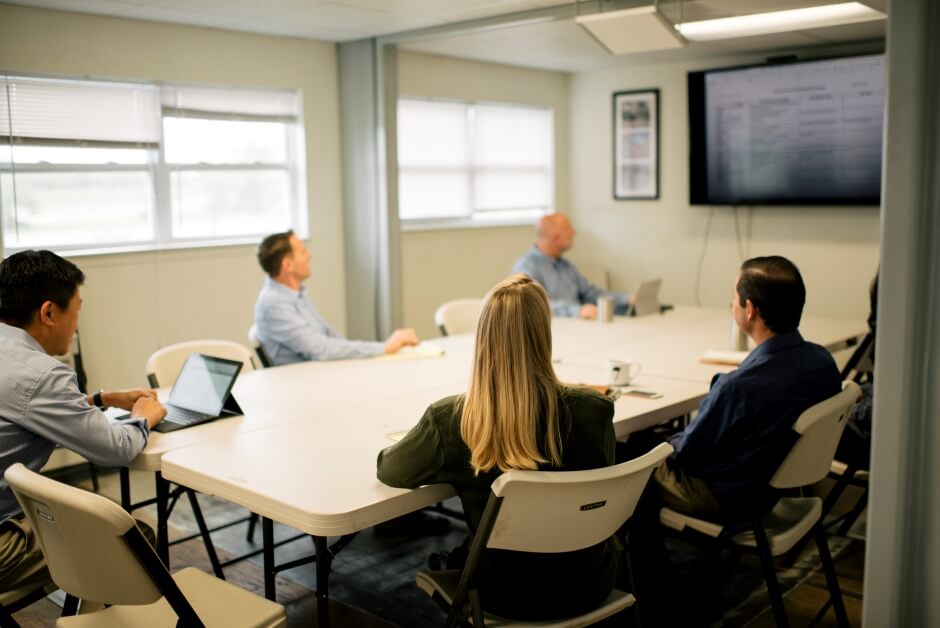 The “no” paid off. In 2022, our extensive portfolio of container modifications is the result of a purposefully designed company. We created large scale military training facilities like the 700-container special operations training facility at Cannon Air Force Base in New Mexico; the largest container-based facility in the United States at Fortress Obetz, near Columbus, Ohio; the brand-new outdoor food and beverage venue called The Pitch in our hometown of Austin, Texas; and countless industrial projects across the United States.

Now, we have a well-defined set of project criteria that help us say “no” and we want to say “no” as early as possible. That’s good for Falcon and good for the customer. There might be someone else out there willing to say “yes,” or shipping containers may not be a good fit for the project.

Our approach to the container modification market provides a nearly limitless set of possible designs. We’ve learned — in some cases, the hard way — that some customers have unrealistic expectations of what containers can do. In other cases, we’ve learned that some customers aren’t good buyers, meaning they don’t have realistic expectations of the contract terms and conditions that lead to success for both parties.

Through both good and bad experiences, we’ve come to better understand the types of projects that we can successfully deliver and the types of customers that work well as partners. That’s why we’ve learned to say “no.” A “no” can be as good for customers as it is for Falcon.