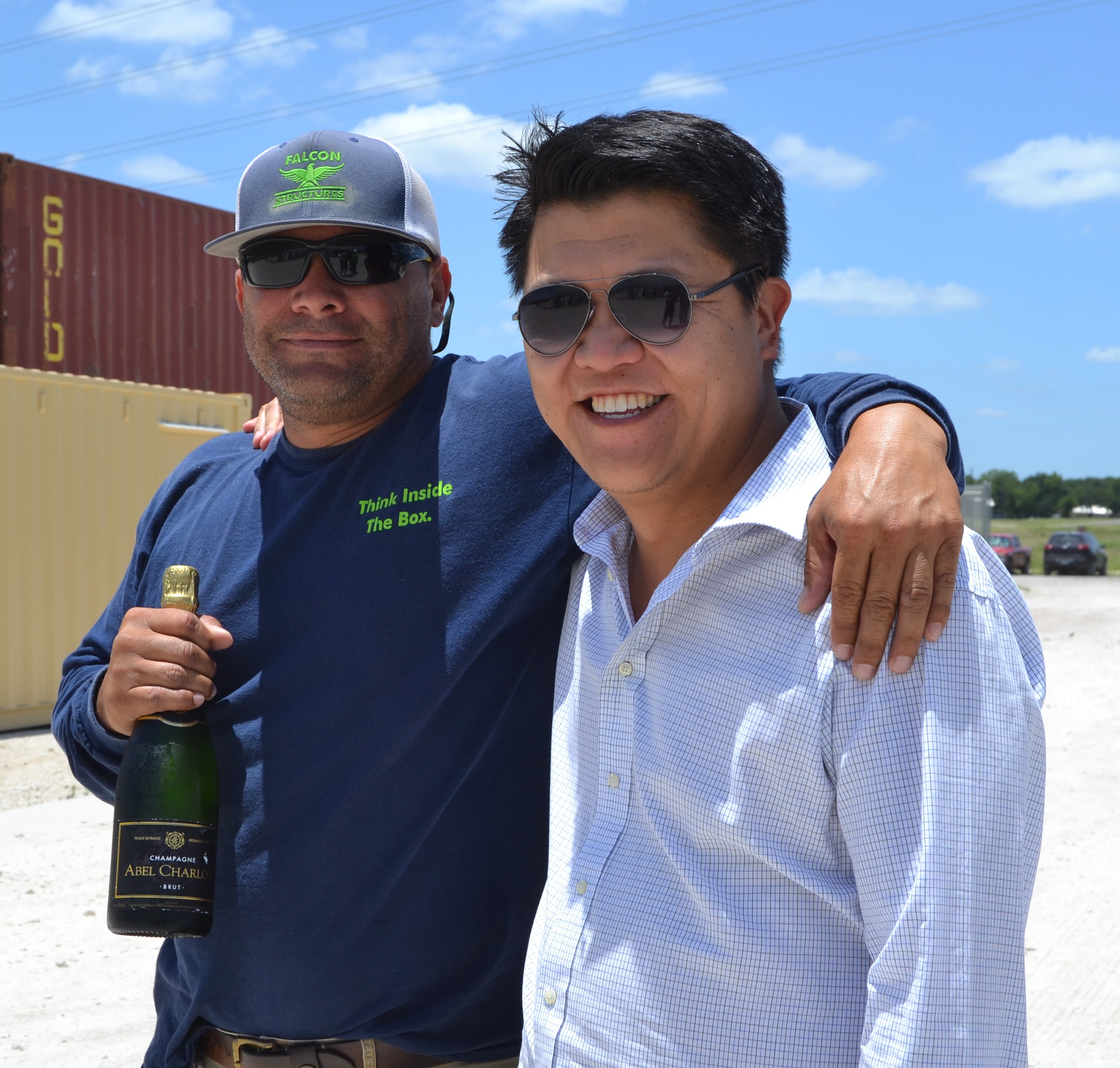 It’s that time of year for making New Year’s resolutions. We hope everyone is successful in their 2018 goals, but according to a write-in study, less than 10% of people who made resolutions felt they had achieved them by the end of 2017. What’s going wrong? One reason is that making changes becomes overwhelming when those changes don’t yield results overnight. To keep resolutions manageable, we suggest reimagining change. Stop thinking about change as an on and off switch. Instead, anticipate a long path with lots of small, but achievable, stepping stones. Case in point: building a cohesive company culture around core values is a laudable resolution that will call for small, steady renewals for years to come.

Creating core values and simply hoping they will come to fruition won’t work (though these articles from the Harvard Business Review and Forbes offer some excellent guidance on selecting values). Hundreds of daily decisions made independently by the people you hire coalesce into culture and values.

Falcon Structures reinforces its ideal company culture with shout-outs and the occasional gift card, but we’re also confident that our team would go above and beyond without prizes— after all, alignment with our values is a major reason why they were added to the Falcon team.

Keep your core values close at hand when interviewing candidates. Ask them for concrete examples of when they acted on your core values previously in their career. Each time you hire someone who can demonstrate their fit, you spur the thousands of other value-based decisions this employee will make in their time working on your team

We see the significance of finding the right people every day. Here are real-life examples of when Falcon employees independently make values-driven decisions:

We’ve all heard the stereotype about the salesperson who’s willing to say anything to close the deal. At Falcon, we create an environment that supports honesty with customers.

Not every application is a good fit for a shipping container. When a potential customer called in with a not-so-great application, our sales person told them the truth: we could do it, but they probably wouldn’t be happy with the result in the long run. On more than one occasion, we’ve witnessed sales people choose honesty and customer satisfaction over sales commissions.

When the urgent work is complete, our team finds extra projects. Sales checks in on customers. Design and engineering researches coding and regulation. Marketing goes hunting for tweaks that can improve user experience. Nobody is bored. 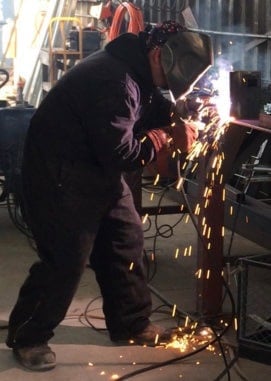 Production is the largest department at Falcon, and every team member, from the welders to the painters, makes it their responsibility to protect quality. No one throws up their hands and says, “Not my job!” Instead, they continuously check each other’s work.

Each phase of production completes a quality control check. In addition to checking the container features he would work with directly, one of our carpenters looked over the previous quality control check. He noticed one of the steps had been skipped and upon further investigation found a defect in the welding. Because he made this inspection his personal responsibility, we were able to quickly fix the issue and deliver the container on time.

4. A Strong Sense of Urgency

Big House Sound reached out to Falcon Structures when they hit a snag with a vendor. They needed a climate controlled equipment enclosure – in just one week. We crunched some numbers to see if we could squeeze it in, and then said yes.

Sales, design, and production made the container an expedited priority on top of their additional work. Thanks to their hustle we got the container on the truck and delivered just seven days after the initial call.

Integrity makes it into many corporate core values and risks becoming generic. To hone in on exactly what we mean, we apply a four-way test.

If the answer to any of these questions is “no,” then we cannot proceed.

A sales person put integrity in action, even when it was hard. A small mistake in his initial quote meant the container would be produced at a loss. When he realized what had happened, he came forward and told leadership.

Leadership thanked him for his integrity and worked out the best way forward. In the end, Falcon produced the container as agreed.  While this scenario was unfortunate, it could have been much worse if our team didn’t have the integrity to come forward and address the problem. In the long run, it pays to reward integrity when understandable mistakes happen.

Are you looking for a modified shipping container built with integrity? Give us a call at 877-704-0177 or email us at sales@falconstructures.com.