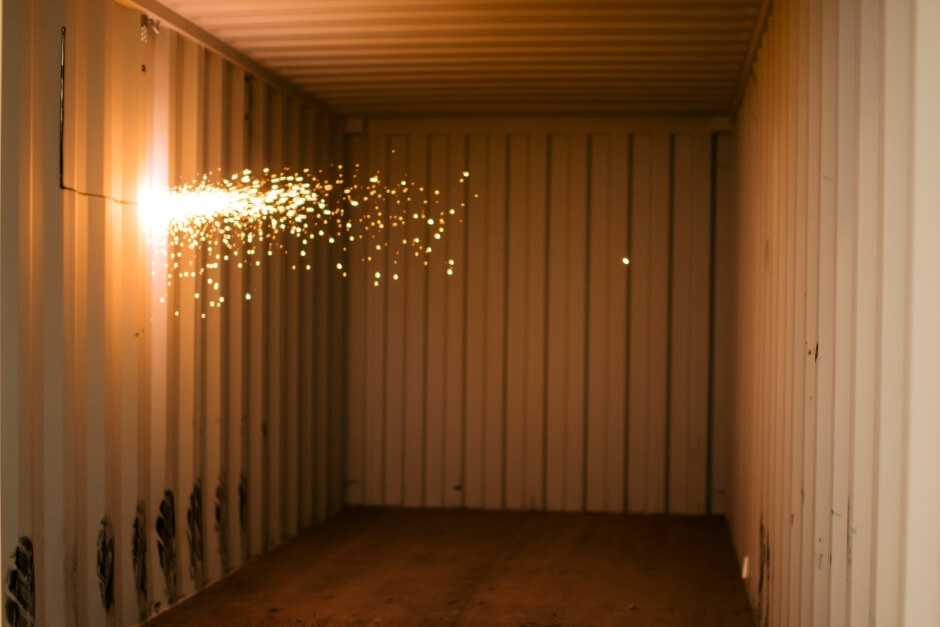 Although modular construction has been around for thousands of years—thanks to the Roman army who carried forts in prefabricated sections for easier setup—several myths persist. Modular construction is spiking in popularity thanks to its many benefits, so let's dive in and dispel what's left of the rumors.

Many people, both inside and outside construction or building-related communities, look down on modular construction as low quality, or at least lower quality than traditional construction. Much of this assumption is rooted in a distaste for prefabricated or factory-built materials. But what you should know is that in many cases, precision is considered a major benefit to manufacturing. What’s manufactured in a controlled environment is often created with persistent accuracy through a refined, standardized process.

Additionally, modularly constructed buildings are built to the same standards as traditional buildings. Modular buildings go through official approvals just as traditional buildings do and many states even require modular manufacturers to become approved through established state-wide processes. A large component of reaching various states’ approval is due to what kinds of quality checks manufacturers maintain at their own facilities. You can read more about Falcon’s quality checks and our efforts to earn each state’s building certification.

So, although modular construction is more cost-effective in many ways, it’s not always cheaper. When you build modular, you’ll likely need to pay more upfront than you would in traditional construction to cover the creation costs that take place at the offsite factory. It’s best to speak directly with a modular manufacturer to get a better idea of the cost of your project as you plan. 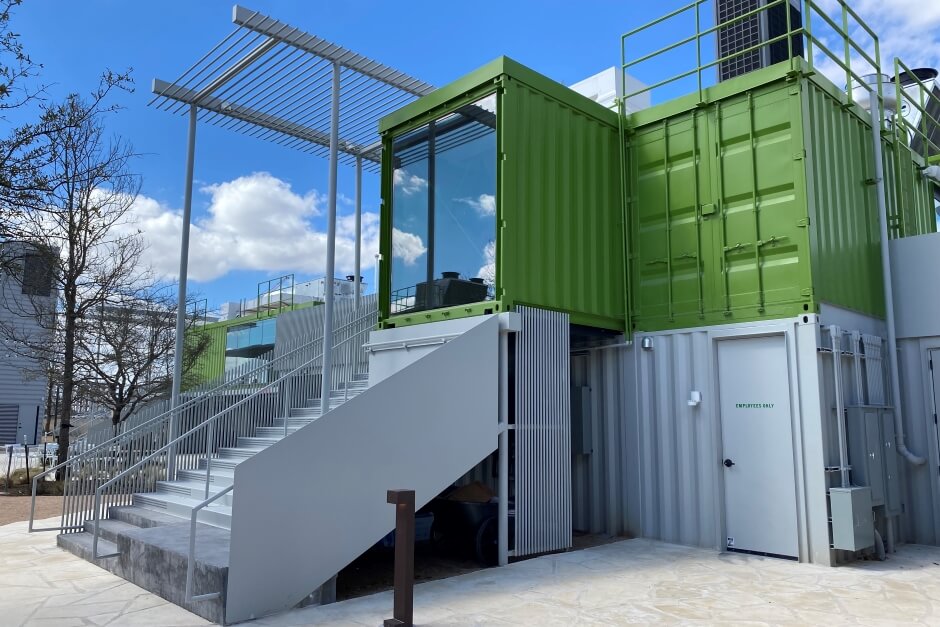 The simplicity of building through modular construction doesn’t mean you have limited design options. In fact, many modular structures are creative, eye-catching, and unique. They range in size, shape, and building material. In the case of modular construction, simplicity helps create design flexibility. In our experience with modified shipping containers, we’ve found that many architects feel inspired by the style shipping containers bring to a project.

In modular construction, many of the same materials are also used in traditional construction, but it’s the way they’re used that makes the difference in terms of sustainability. The decision to build elements of a structure at an offsite facility can drastically reduce material waste. Manufacturers can often reuse unused materials for new projects later down the line. Much of modular construction helps simplify site setup that can decrease disruption to the site and in the future. And finally, modular buildings are often much easier to relocate than traditional buildings, making sure they don’t go unused even as companies evolve.

Discover If Modular Construction is Right for Your Project