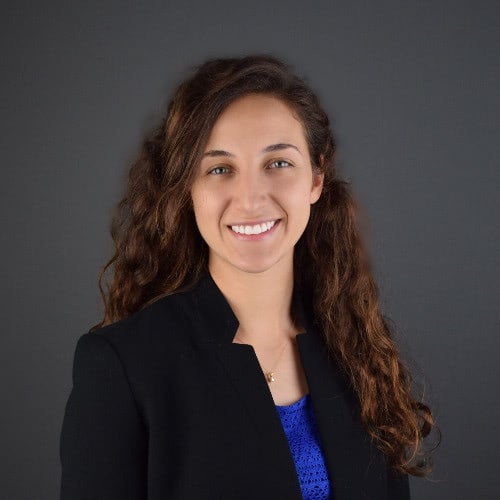 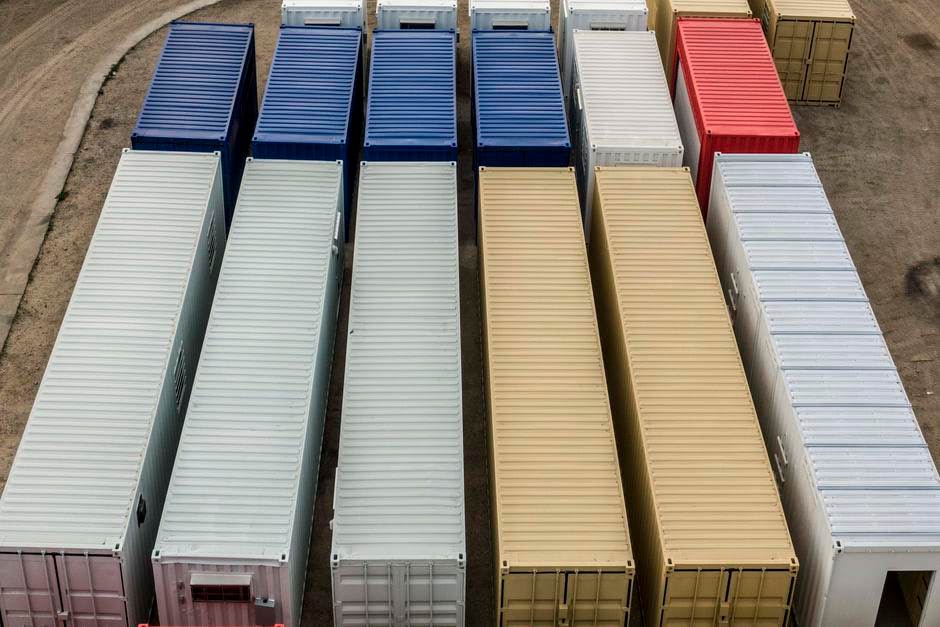 We’re asked this question about the appropriate terminology fairly often, so we thought we’d help reduce the confusion associated with these sturdy, hard-working modular structures.

How Conex Boxes Got Their Name The origin of standardized steel shipping containers dates to World War II and the 1940s and early 1950s. Commercial shipping operators and the U.S. military started developing a way to efficiently ship goods overseas and across the country while keeping them safe.

The logistics method associated with this type of shipping was referred to as Container Express and abbreviated as “ConEx.” This abbreviation became universal and was later used to identify the entire category of shipping containers – eventually becoming a single term: Conex. (Occasionally, the express conex box system is written as “connex,” which is also an accepted spelling.)

Conex, though, isn’t the only term for 20-foot and 40-foot steel storage containers; they’re also referred to as intermodal containers or ISO containers. This industry term refers to the International Standards Organization (ISO), the largest developer of international standards and the organization that developed the standard dimension specifications for steel shipping containers used worldwide.

The design of the ISO standard containers allows for intermodal shipping – the movement of containers from one mode of transport to another (ship, rail, or truck) without the need to load and unload, then reload its contents.

What You Must Know Before Buying a Modified Shipping Container

Because conex boxes have long been used to transport cargo across the seas and across the globe, regional terms have also been adopted, which is the case of the term “sea can.” Conex boxes are predominantly manufactured overseas, mainly in China, and made of high-quality corrugated steel, or corten steel. The structures are then stacked on top of each other and transported via freight liners filled with imported products destined for the U.S. and other world ports.

Now that we have the terminology down, we’d also like to answer a few other common questions we’re asked about conex boxes:

What Are the Dimensions of a Conex Box? Conex boxes come in a variety of standardized sizes and capacities: 20-ft containers are the most common, followed by 40-ft, and then 10-ft containers and all are typically 8-ft wide and 8-ft 6-in tall.

“High cube” containers are also available, most of which are 40-ft long and 9-ft 6-in high, making them taller by one foot. See a complete list of the most popular container sizes here.

How Does Falcon Acquire Shipping Containers?

As mentioned, conex shipping companies are mainly overseas. Once the shipping boxes travel to the United States, they are either sold as “one trip” containers — with minimal wear and tear — or they are shipped off again, eventually being sold as “used” containers (having taken multiple trips).

We use both one trip and used containers here at Falcon, making decisions based on what our clients need. Regardless of how used the container is, we implement a strict quality control process. Each step of production — welding, carpentry, electrical, finish out, and painting — is performed in our 5-acre manufacturing facility with rigorous quality control checks at each stage. This ensures that all our conex boxes maintain their structural integrity.

How Much Do Conex Boxes Cost? This depends on a few factors: size, manufacturer, container age, and modifications. Consider the following:

See the actual number breakdown by viewing our floor plans and, of course, you can always reach out to us directly to speak with an expert.

Whether you want to call it a conex box, an ISO container, a sea box, or a shipping container, we have a wide variety of modular unit solutions made from these remarkably sturdy structures. Look through the following resources to learn more about the possibilities when modifying shipping containers: