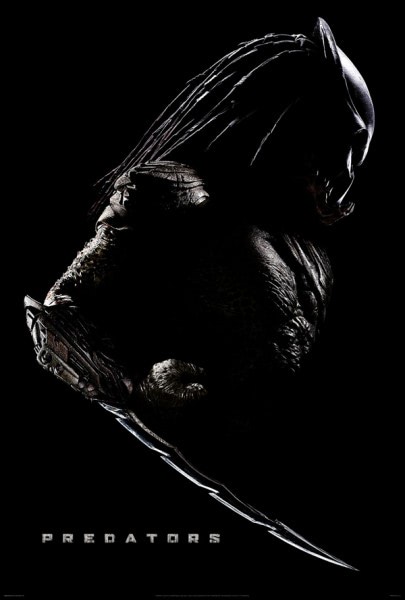 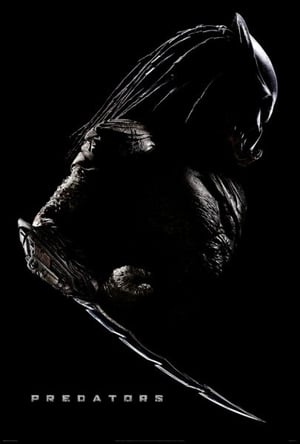 Troublemaker Studios, located at the site of the old airport in Austin, TX, contacted Falcon Containers in hopes of helping them create their set for the up-in-coming film "Predators". In order to create the horrific environment called the "Predator Hunting Camp set," they needed structures to block out sunlight and create their own hellish world.  To create the structures, they decided to use shipping containers. They rented out 31 shipping containers from Falcon, 19 40-foot containers and 12 20-foot containers. They used the containers as the main structure of the set throughout the filming of the movie and built fake rock on the inside part of the containers to portray the jungle.

Scott Chitwood, a press writer from Houston, TX, was fortunate enough to visit the set and wrote about it in his blog:

"After taking in all the pre-production art, we were ushered out into the parking lot to the outdoor "Predator Hunting Camp" set. There were a bunch of large shipping containers stacked up in a circle. On the inside face of them, fake rock had been built up all over the place. We found a passageway through the containers and walked through a fake cave. We then emerged into the Hunting Camp. Inside the "rock" enclosure, dead trees were all over the place. Hanging from them were skeletons stripped to the bone. Littering the ground were various bones and skulls."

You can visit the rest of Scott's blog at, http://www.shocktillyoudrop.com/news/topnews.php?id=15086.

Want to see what else we can do with shipping containers?